Last year, me and 3 friends all turned 25 around October and November. To celebrate, we had organized a party for our friends. We asked them to not give us presents but instead give us a small donation, so we could go travelling together in the near future. After some discussion we decided to take a trip to Budapest for 4 or 5 days. Maxim, Wout and Louis would go there by plane, and I would make sure I got there by hitchhiking.

So, on Wednesday the 7th of October I left Ljubljana and made a short stop in Maribor, which was already quite a bit closer to the Hungarian border. The next day I left the hostel early in the morning and started hitchhiking on the on-ramp of the highway. With two rides I quickly got to a gas station just before Murska Sobota. There I found a "Waberer's Solution" truck. These trucks always carry a Hungarian license plate and I really wanted to hitch a ride sometime on one of these trucks. So I went for it and the driver agreed! He actually went all the way to the ring around Budapest. Ideal!!

Before we started driving he asked me if I had all my documents and wasn't a refugee, something I kind of was expecting once I would enter Hungary. But that was the end of it. We had a nice long drive and some interesting moments. The driver started singing along with some old Hungarian opera's on the radio, he got goosebumps when I told him we were staying near the parliament and when I 'accidentally' stared at a crate of beer he offered me a one :). I had two of them as breakfast! 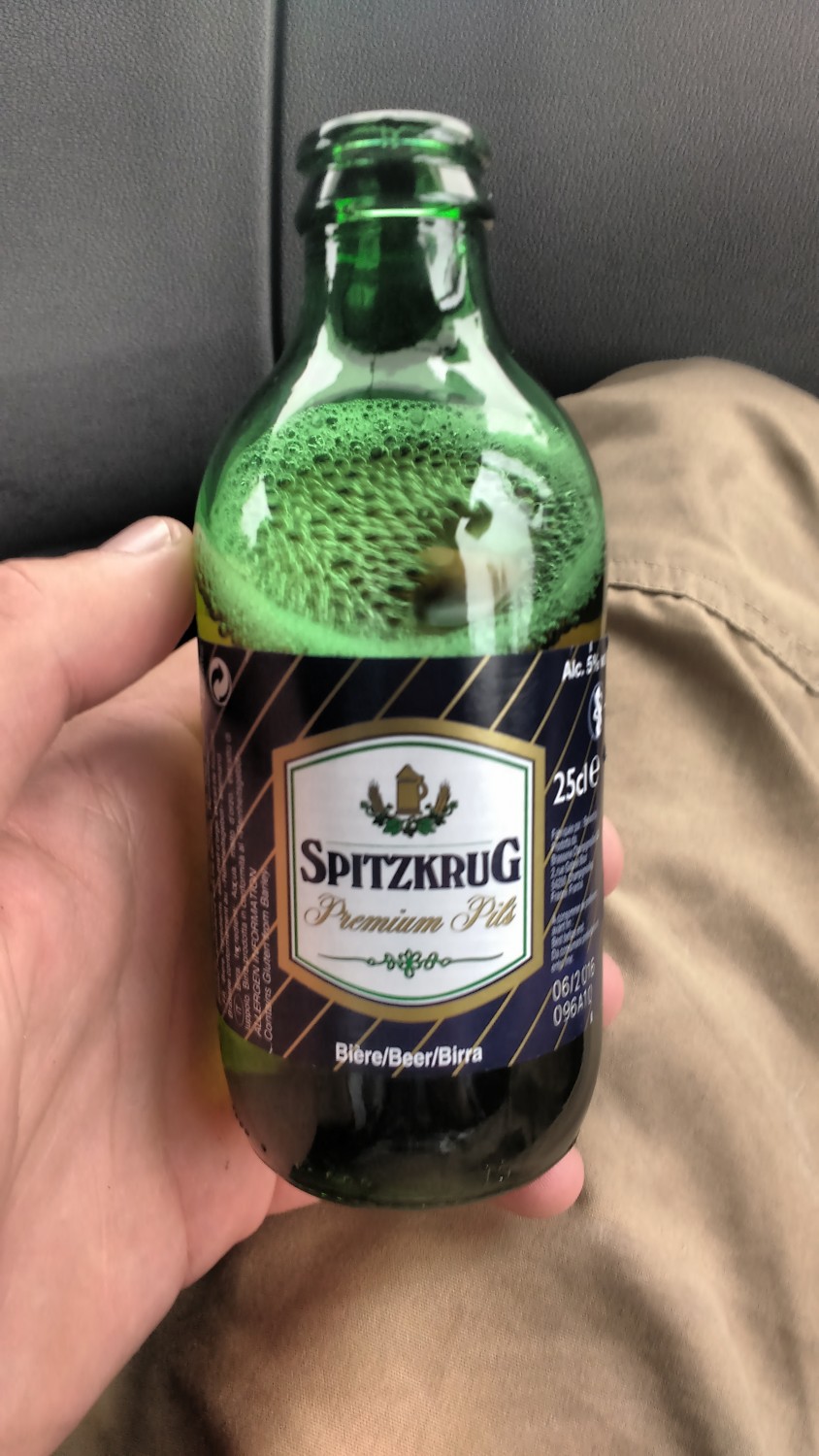 So I got to Budapest on time! In the beautiful capital we stayed at a nice apartment and we had some good times there. We went to the thermal baths, walked around in the city, played an escape-game, and we, of course, had a lot of fun in the evenings! I will miss hanging out with these guys! See you in a couple of months!!

Louis, Maxim and the unsuspecting lady:

I tested the waterproofness of my phone (it still works!): 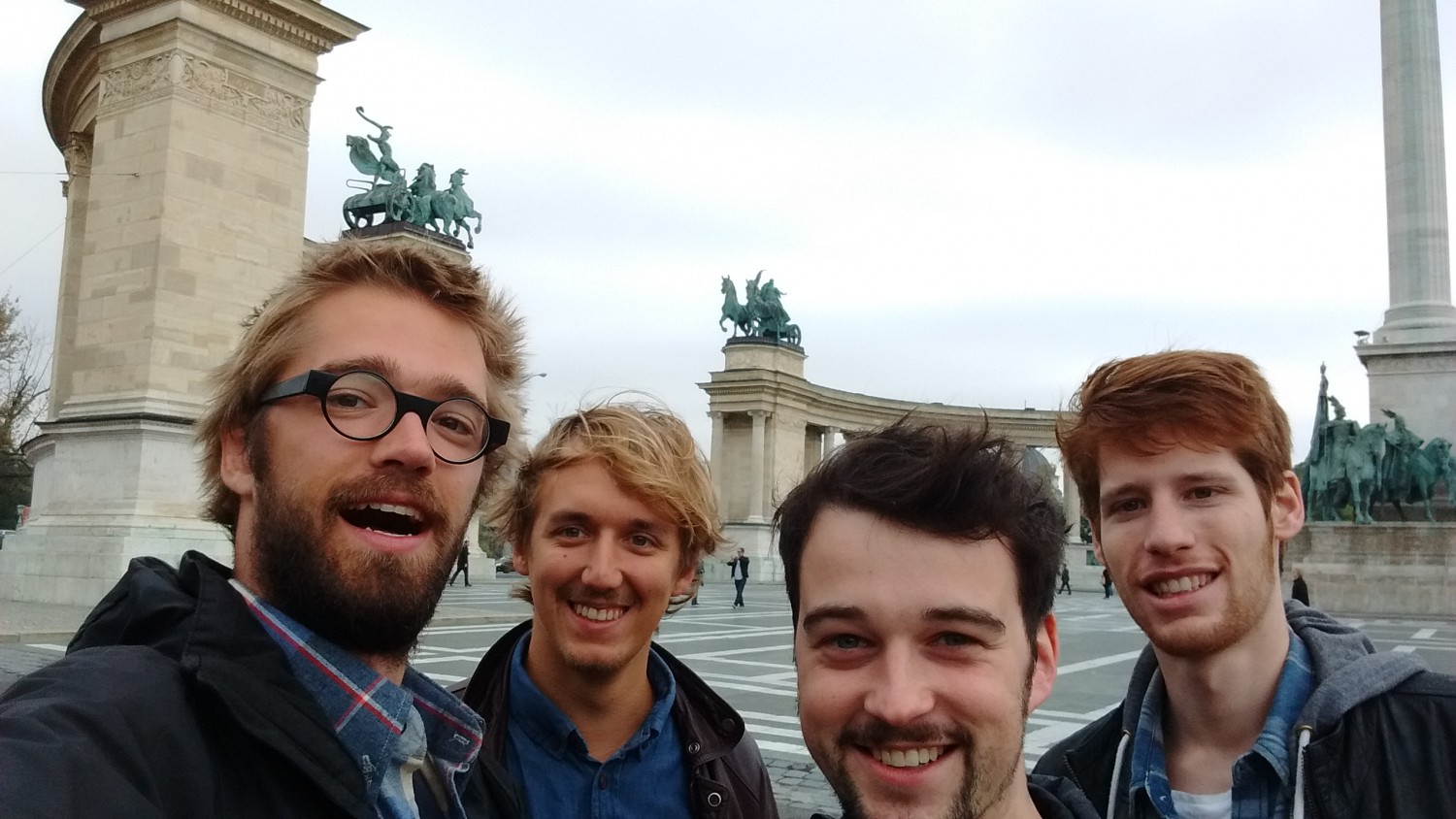