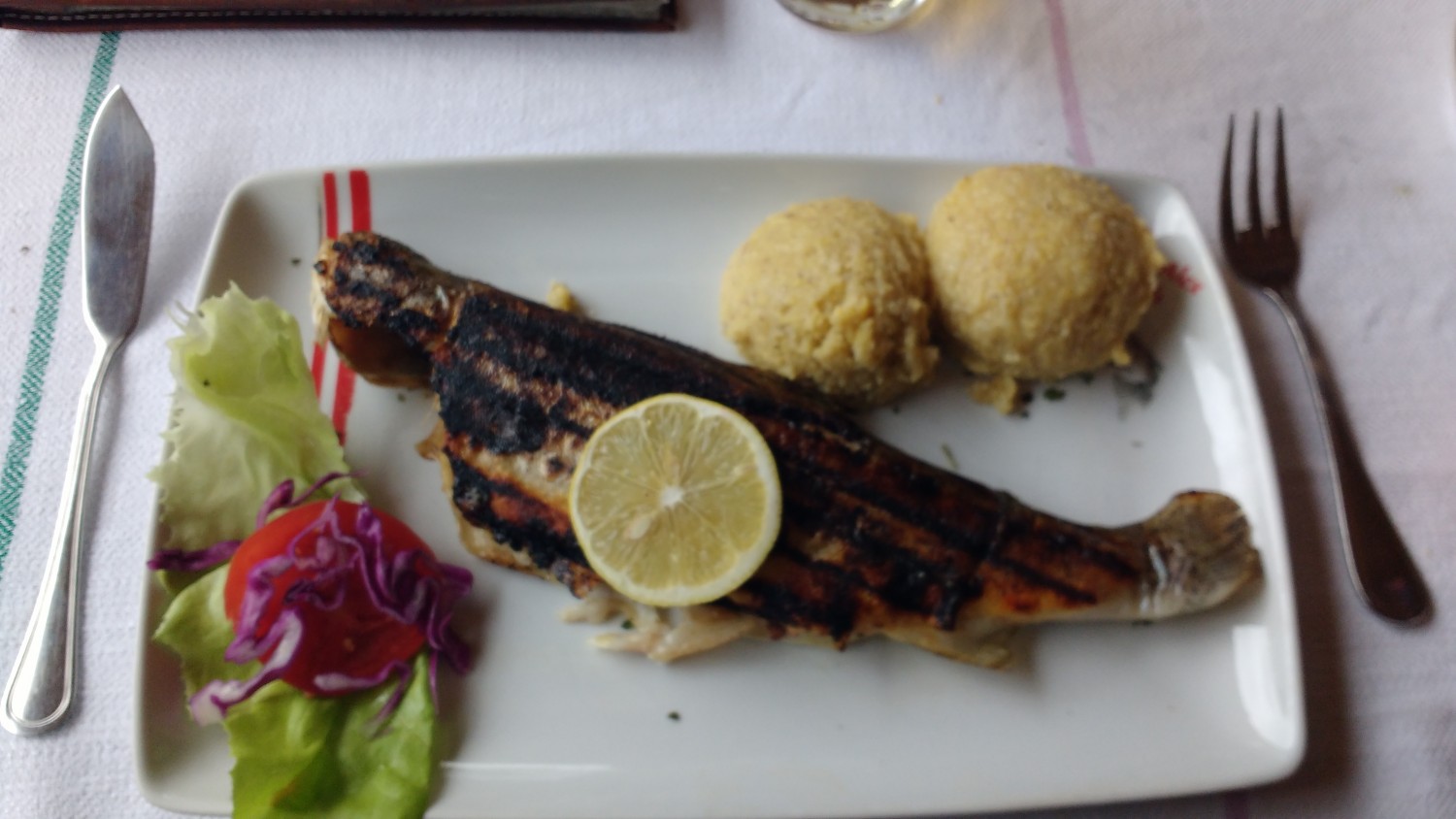 From Oradea I continued further in Romania to Cluj-Napoca, the cultural capital of Transylvania, where I stayed with a friend of Bea for a couple of days. Before going more south and east I wanted to explore the beautiful Maramures region in the north of Romania.

I started hitchhiking in the morning and found a ride with a worker in a small truck to Baia Mare, Maramures' capital. He dropped me off at the south side of the city from where I took a bus to the north side to hitchhike further. While walking towards the main road leading north I already made my sign for Sighetu Marmației and tried my luck at a smaller road.

One of the first cars stopped, telling me that no car would pick me up there and he proposed to drive me to a better spot, where there would also be trucks. During the short drive he started calling on his phone to some friends after which he said he had changed his plans for the day and would drive me all the way to my end destination himself. Wow! That was so generous!! To make it even better, he took me to a fish restaurant, which was built around a collection of pools containing the trout.

After we had our tasty lunch, consisting of fresh trout and polenta, the guy drove me all the way to the front door of my Couchsurf house! What an amazing ride! So much generosity!