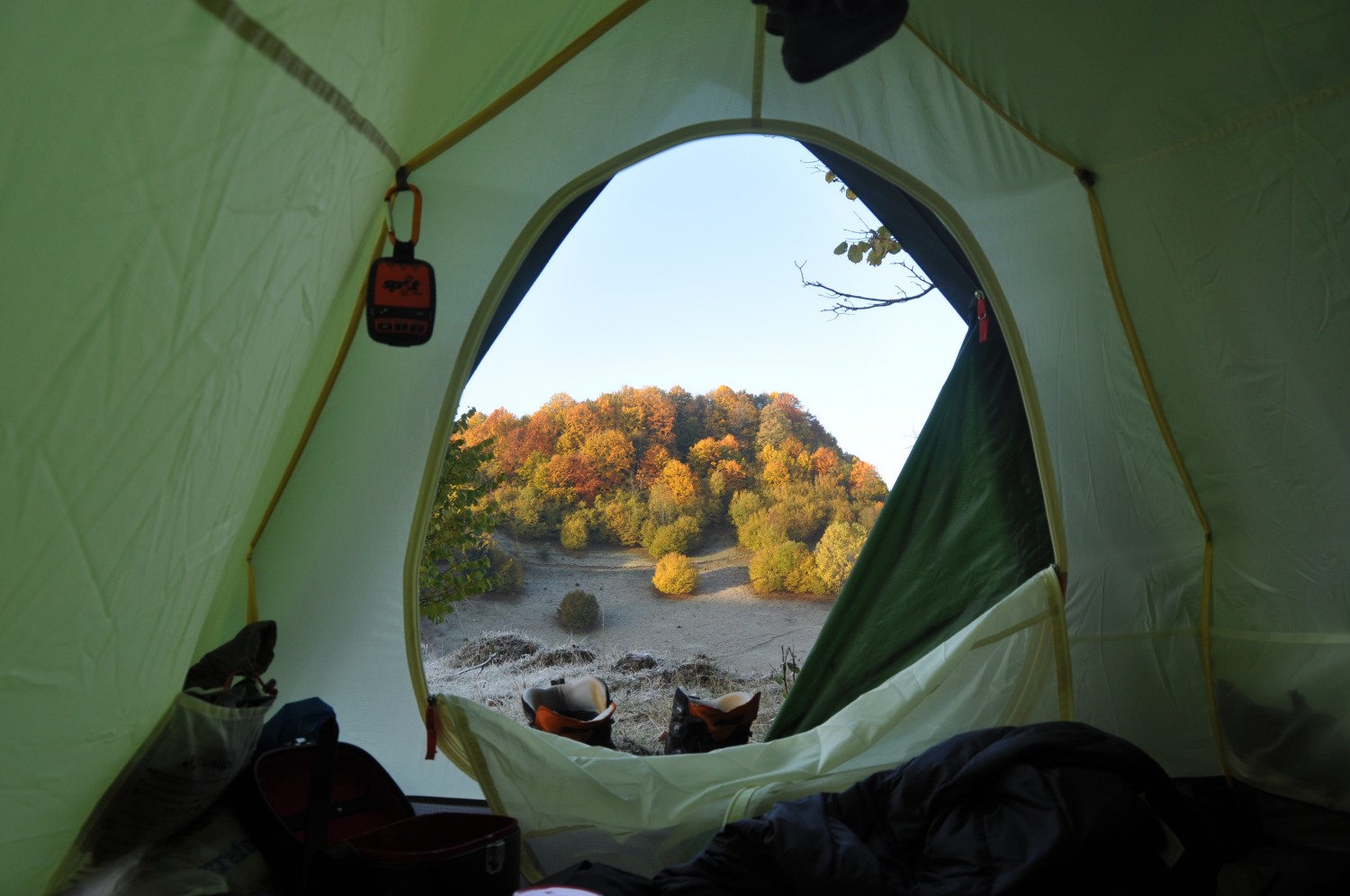 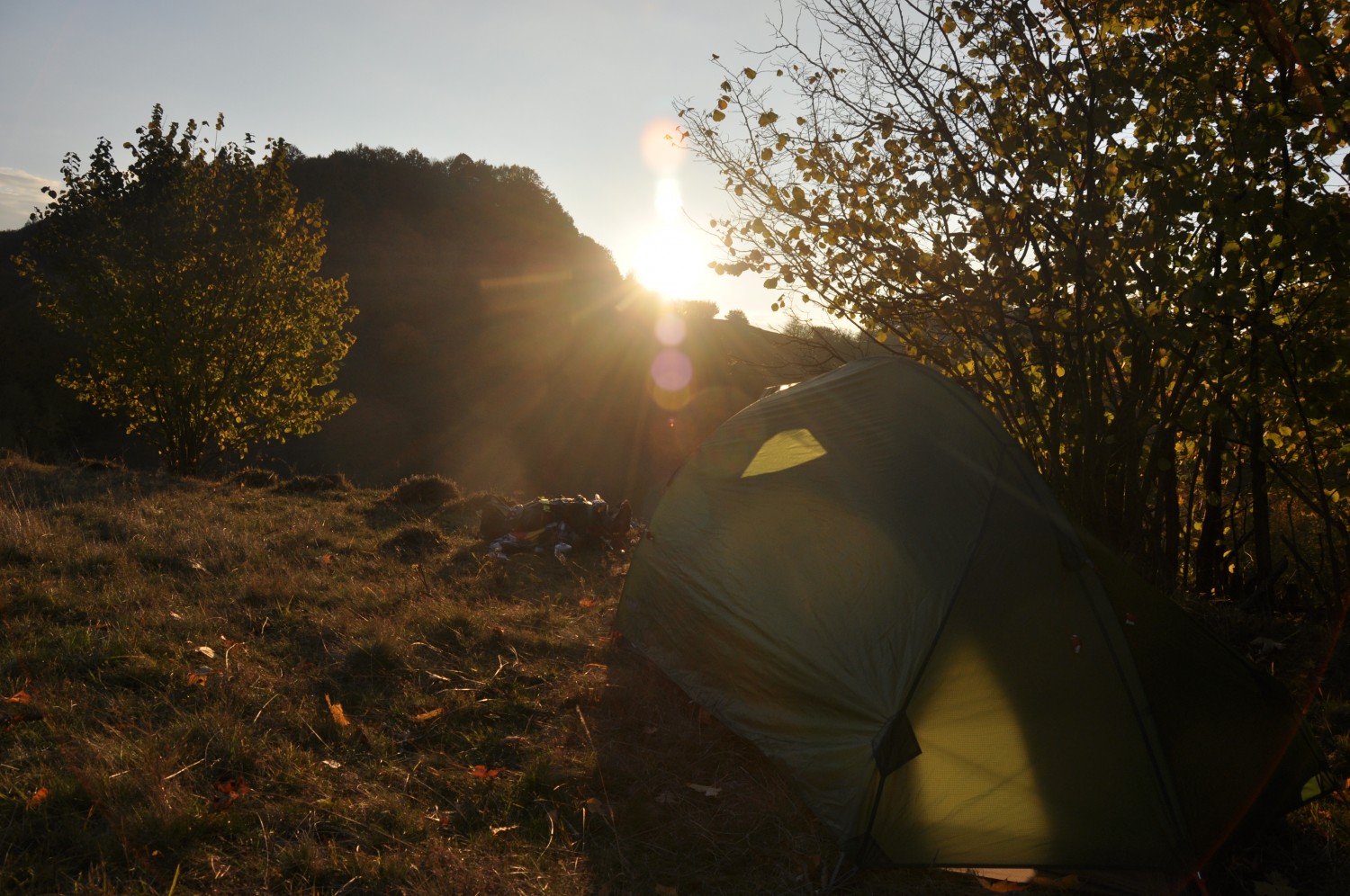 After visiting the Merry Cemetery and staying at the small Săpânța village, I wanted to enjoy the nature side of Maramureș as well and I decided to go hiking in the hillside.

I hitchhiked from Săpânța to Sighetu Marmație (or shortly Sighet) first, where I visited the Sighet prison. This prison was used to detain political prisoners during the communist regime. A lot of Romanian intellectuals of that time died in that prison, such as Iuliu Maniu, a popular former prime minister.

A chess game completely made from cloth: 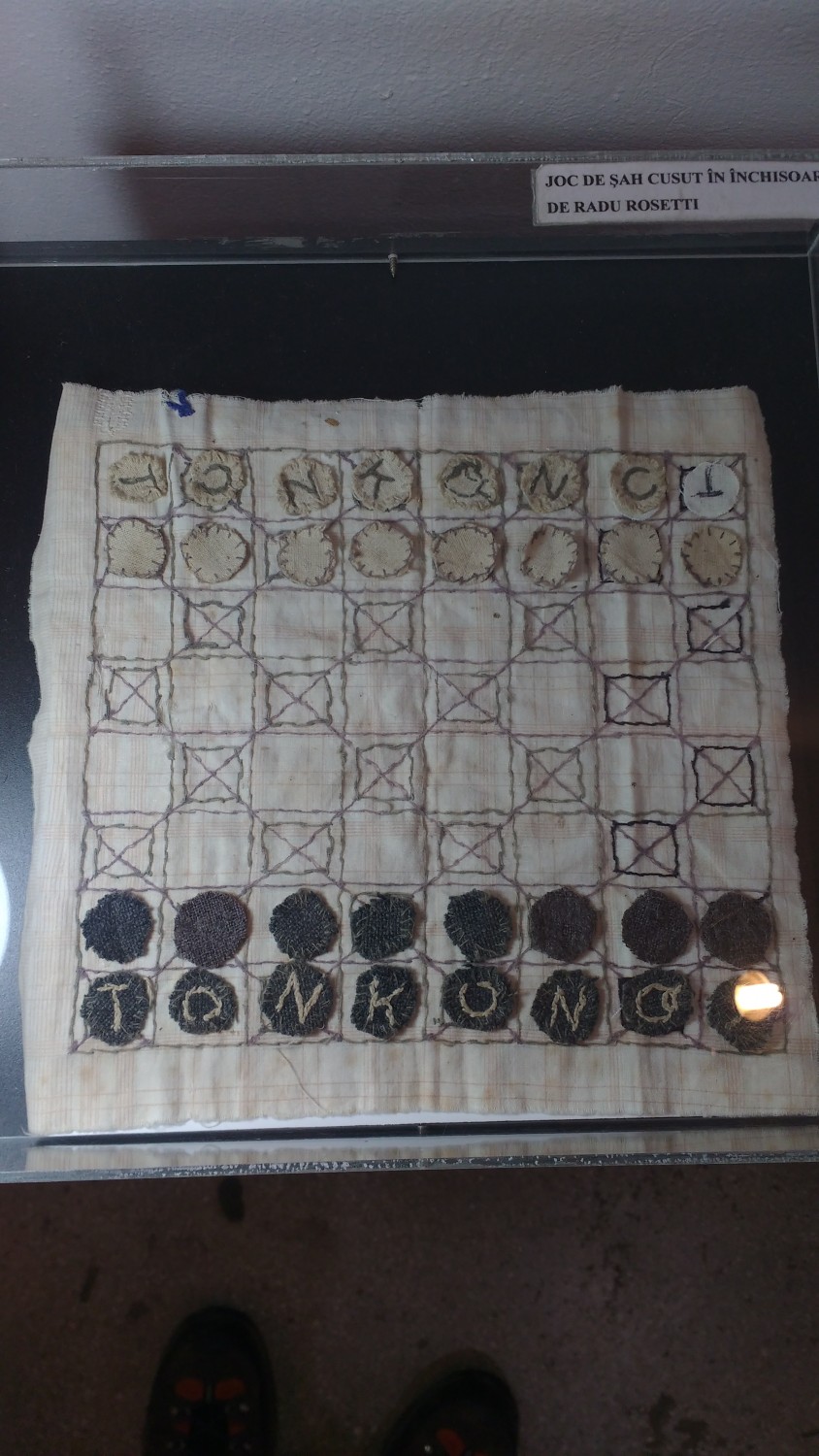 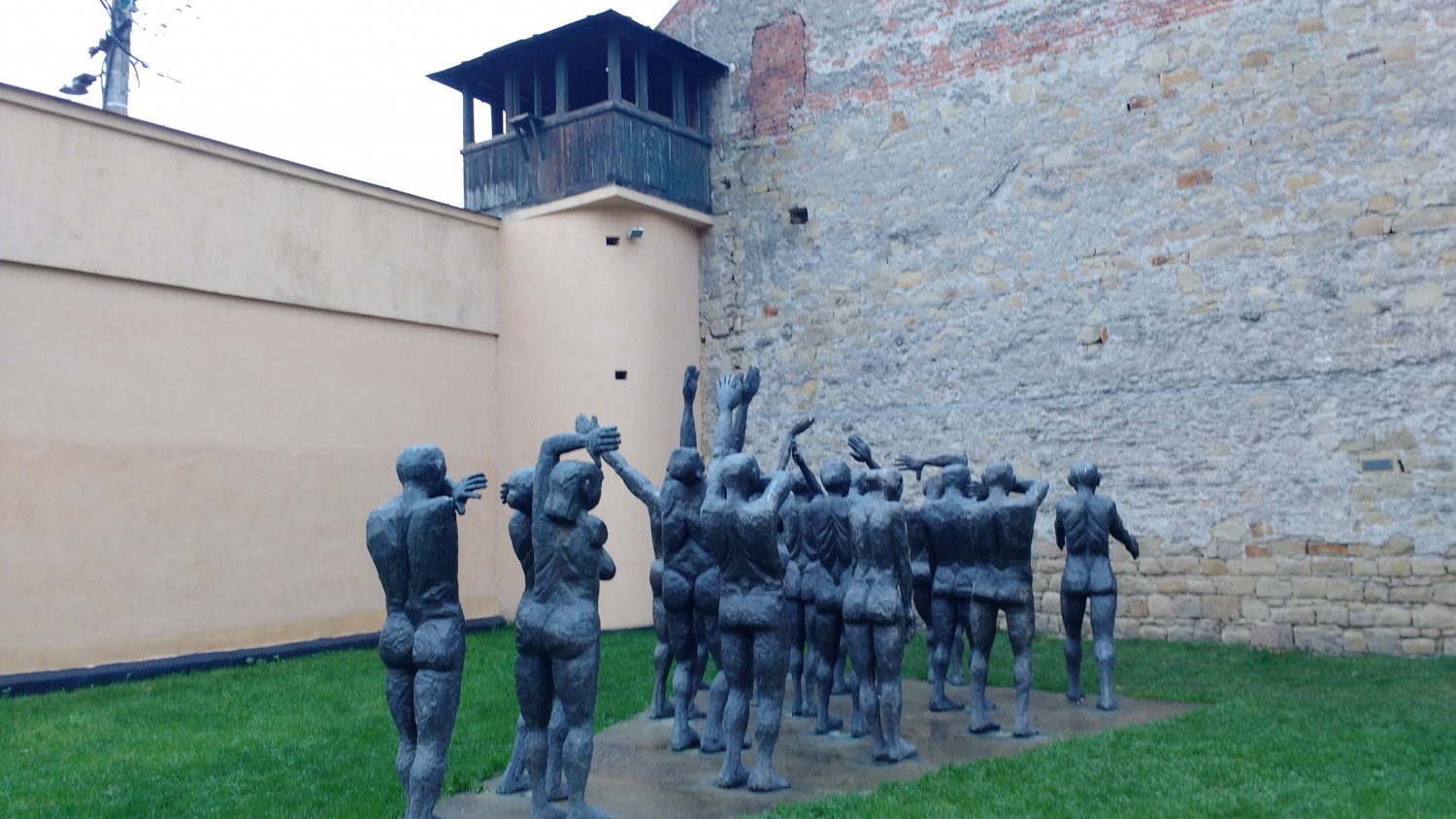 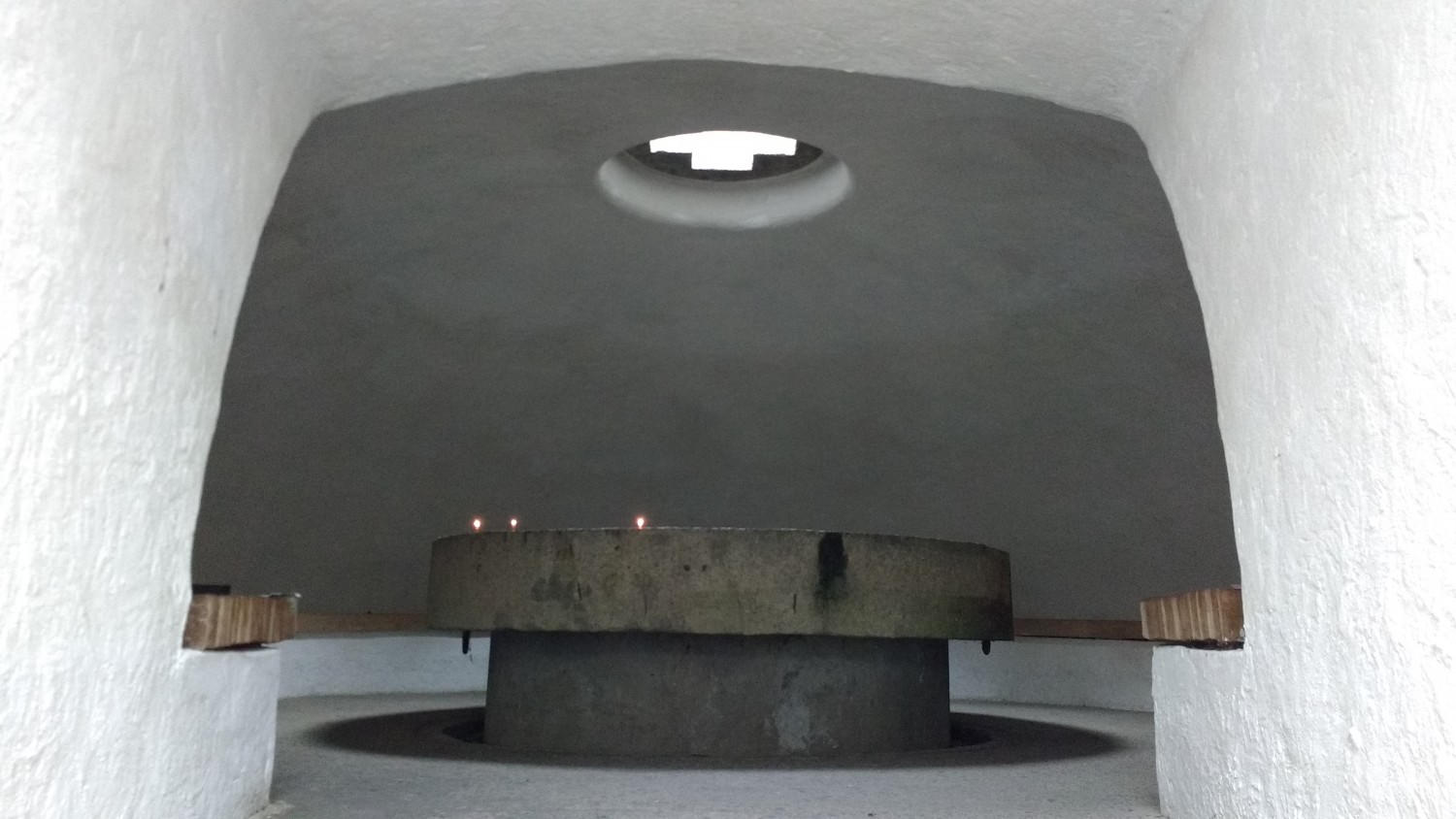 After visiting the prison I wanted to hitchhike further, to Vișeu de Sus. While I was still in Sighet, I kind of had a conversation, using a mix of Romanian, English, German and Russian, with a gypsy woman. She didn't let me hitchhike but instead promised me that one of her friends would come and pick us up. I tried to explain that I didn't want to pay for the ride, but when the friend finally arrived, they immediately asked for money. Apart from the interesting conversation itself, this was actually waste of time.

Walking further down the road leading out of Sighet, I regularly saw something funny: from time to time a bus passed by that had a very similar sight. I immediately recognized it as a bus that was being used for public transport in Belgium. 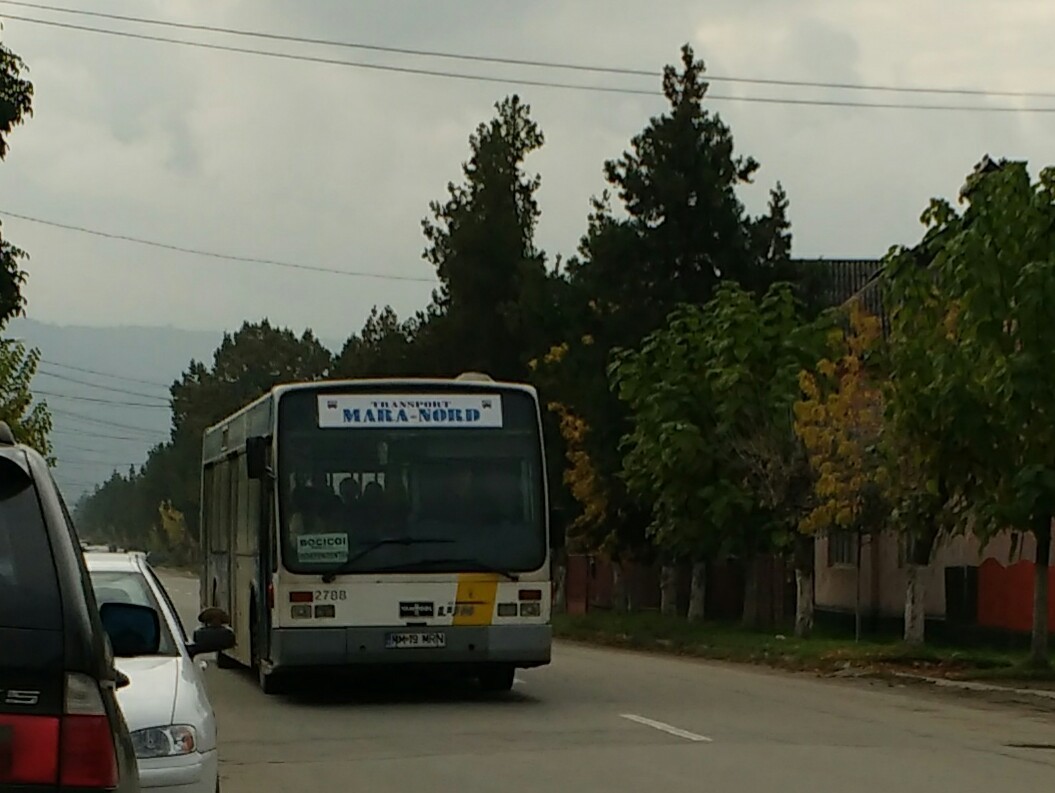 This is actually common practice in Romania. Most people can't afford a new car so they buy cheaper imported second hand cars. This has lead to some confusion now and then. When hitchhiking I usually try to make eye contact with the driver, but now and then an imported car from a left-hand driving country drives by. At first glance it then seems a driverless car drives by...

It took me another hour before I finally found my ride to Vișeu de Sus. I got picked up by an actual taxi, but I did not need to pay. Amazing!

Once I arrived in Vișeu de Sus in the afternoon I went straight for the hills and started hiking towards Săliștea de Sus. The views were amazing: the setting sun over the colored autumn leaves. 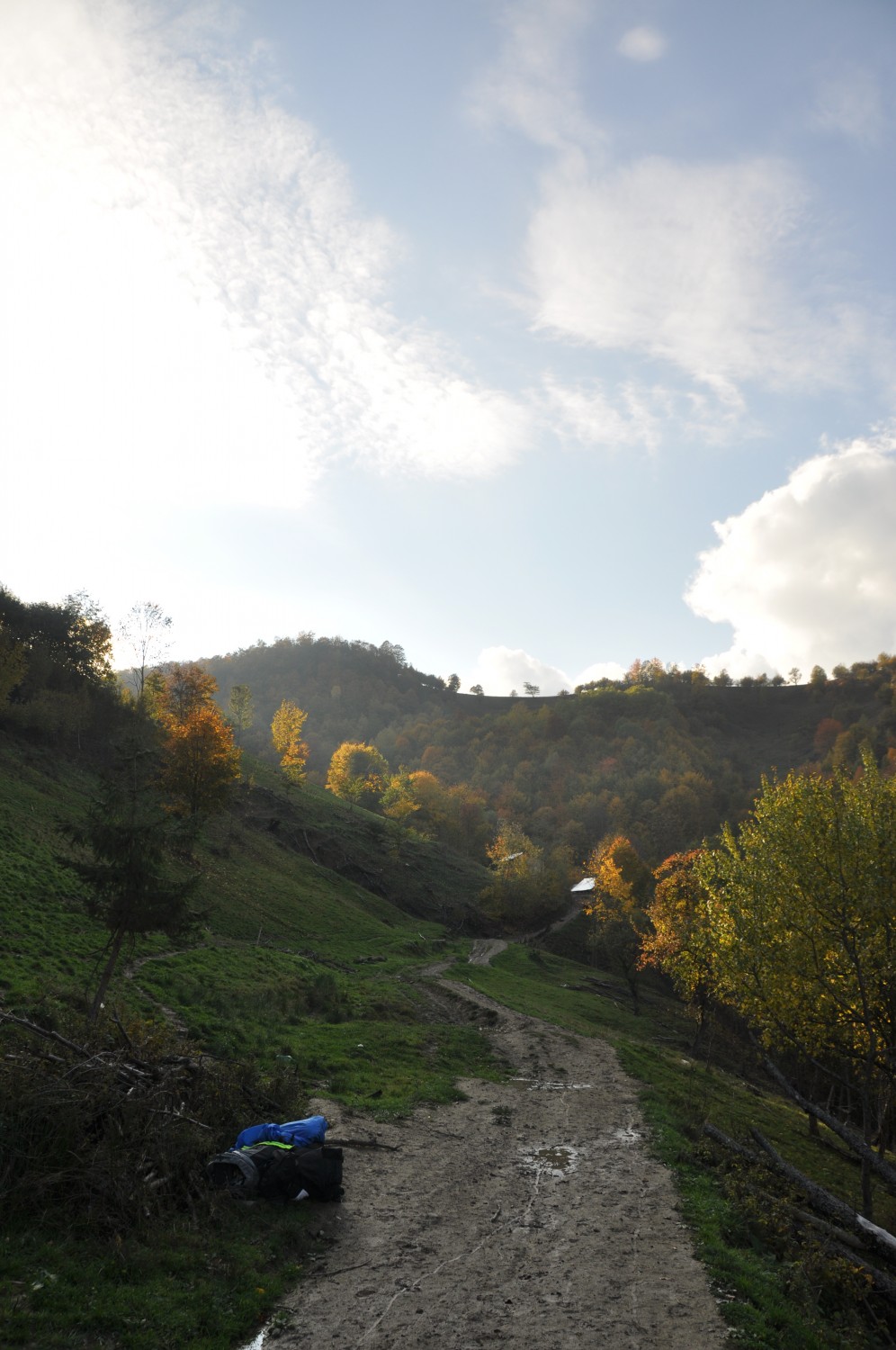 Just before the sun set behind the hills I found a somewhat flat spot where I could finally pitch my tent for the first time! I first took some photos, then I pitched my tent, heated up some food and had dinner whilst enjoying the sunset. It was perfect! 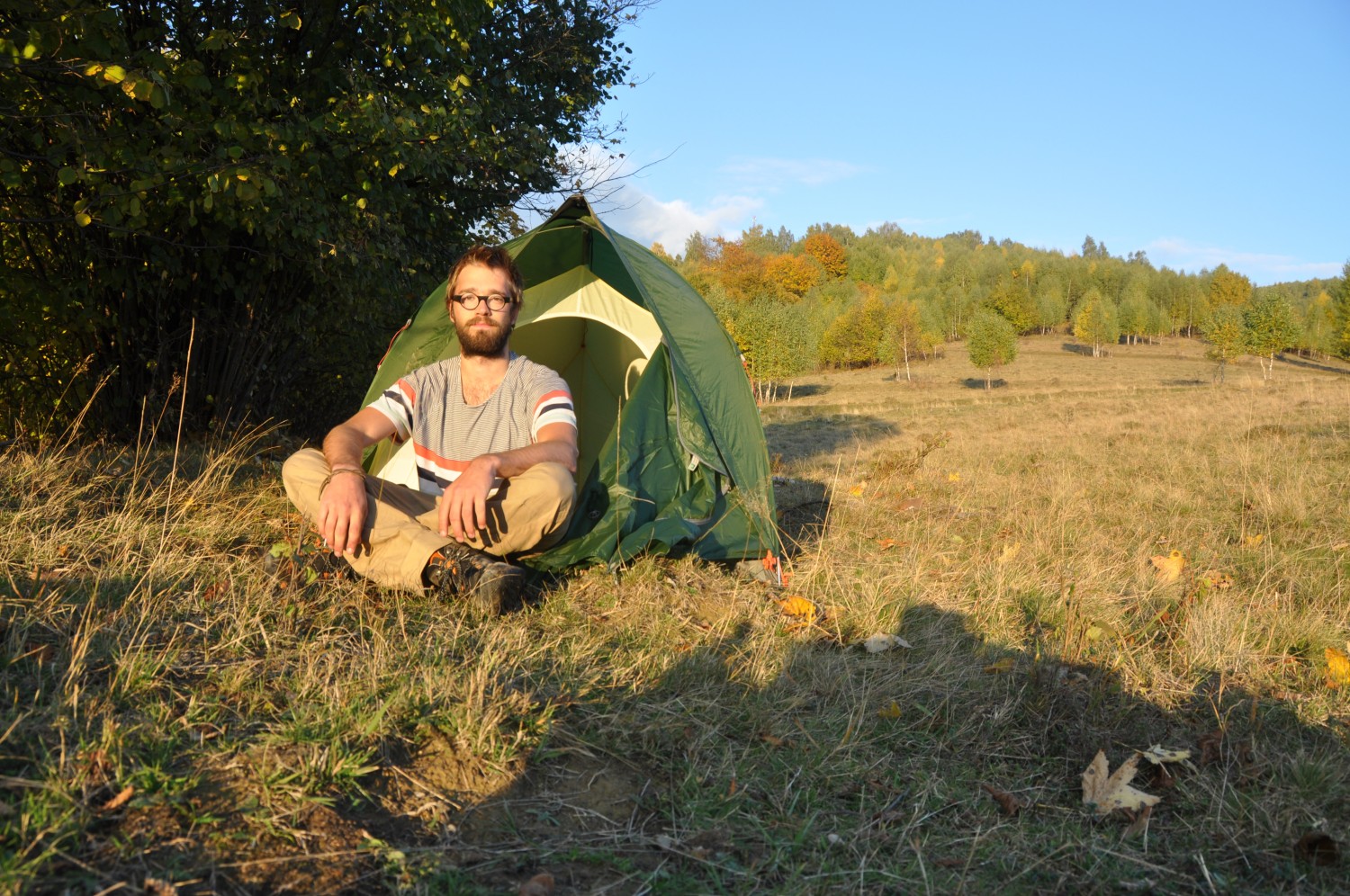 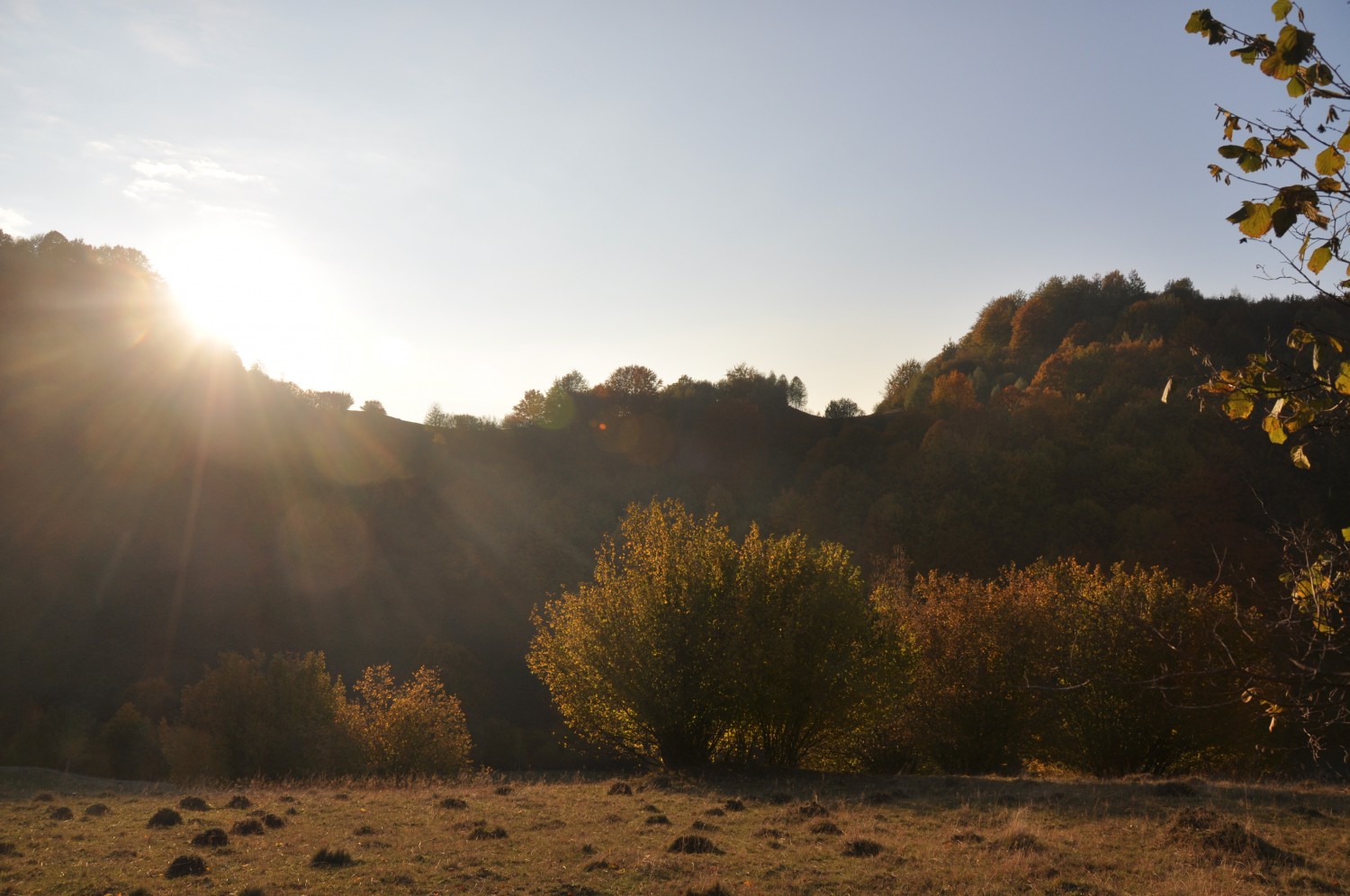 I got into my sleeping bag at 7 pm and started reading a book. After a while I noticed some sounds around my tent. After listening closely it was clear that there were animals around my tent. Oops.. I was so happy I could finally use my tent for the first time that I had totally forgotten to check which animals roamed the forests of Maramureș. Luckily, after laying very still for a while, the animals went away and the sounds fainted. When the adrenaline wore off, I slept really good actually!

During the night I got up once and looked outside my tent to see a completely clear sky accompanied with a million stars. So beautiful! 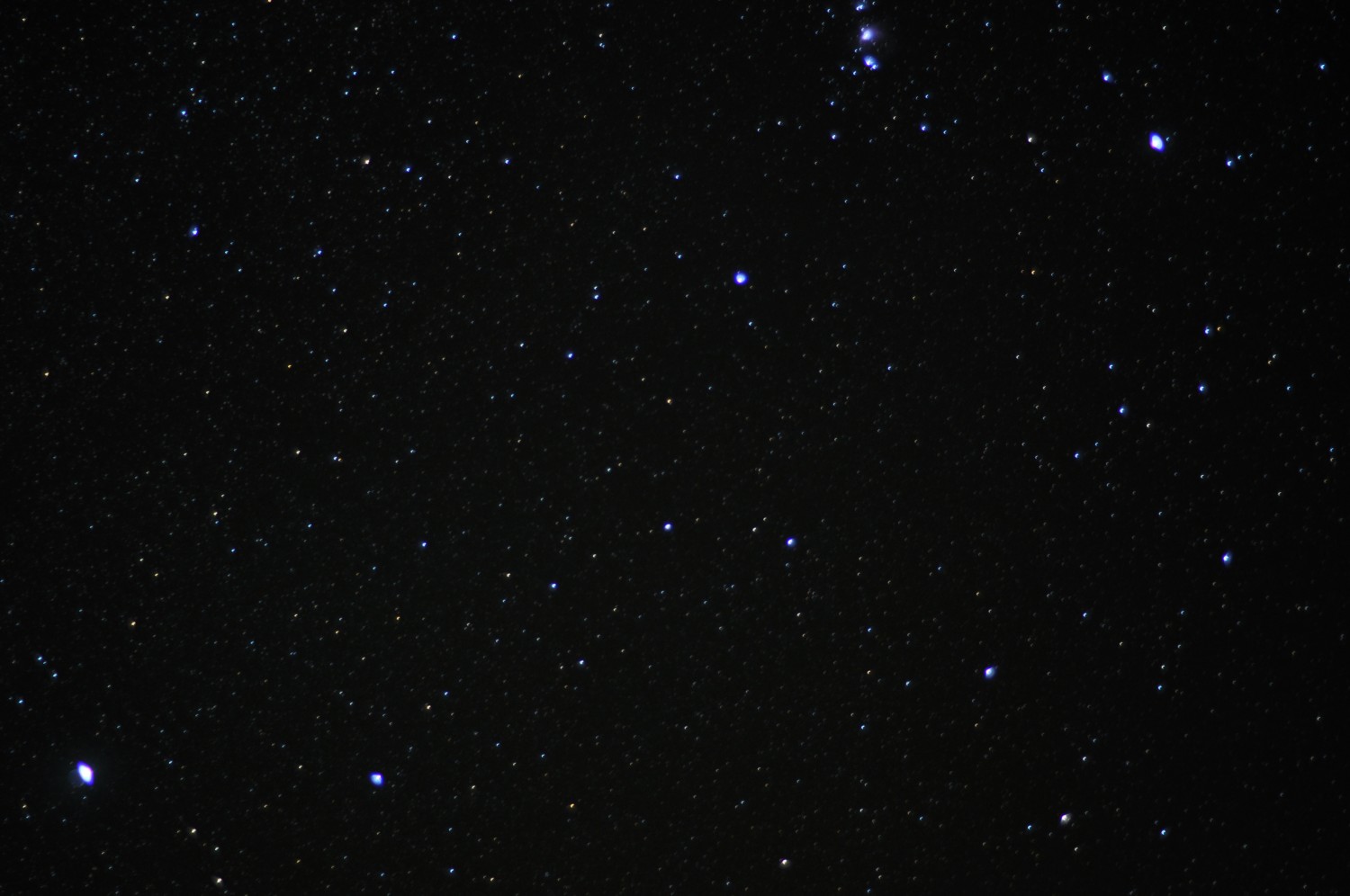 Because of the clear sky, the temperature dropped significantly during the night. So when I eventually got up, the dew had frozen on my tent and on everything around. This looked again amazing! This is certainly an advantage of traveling outside the summer. 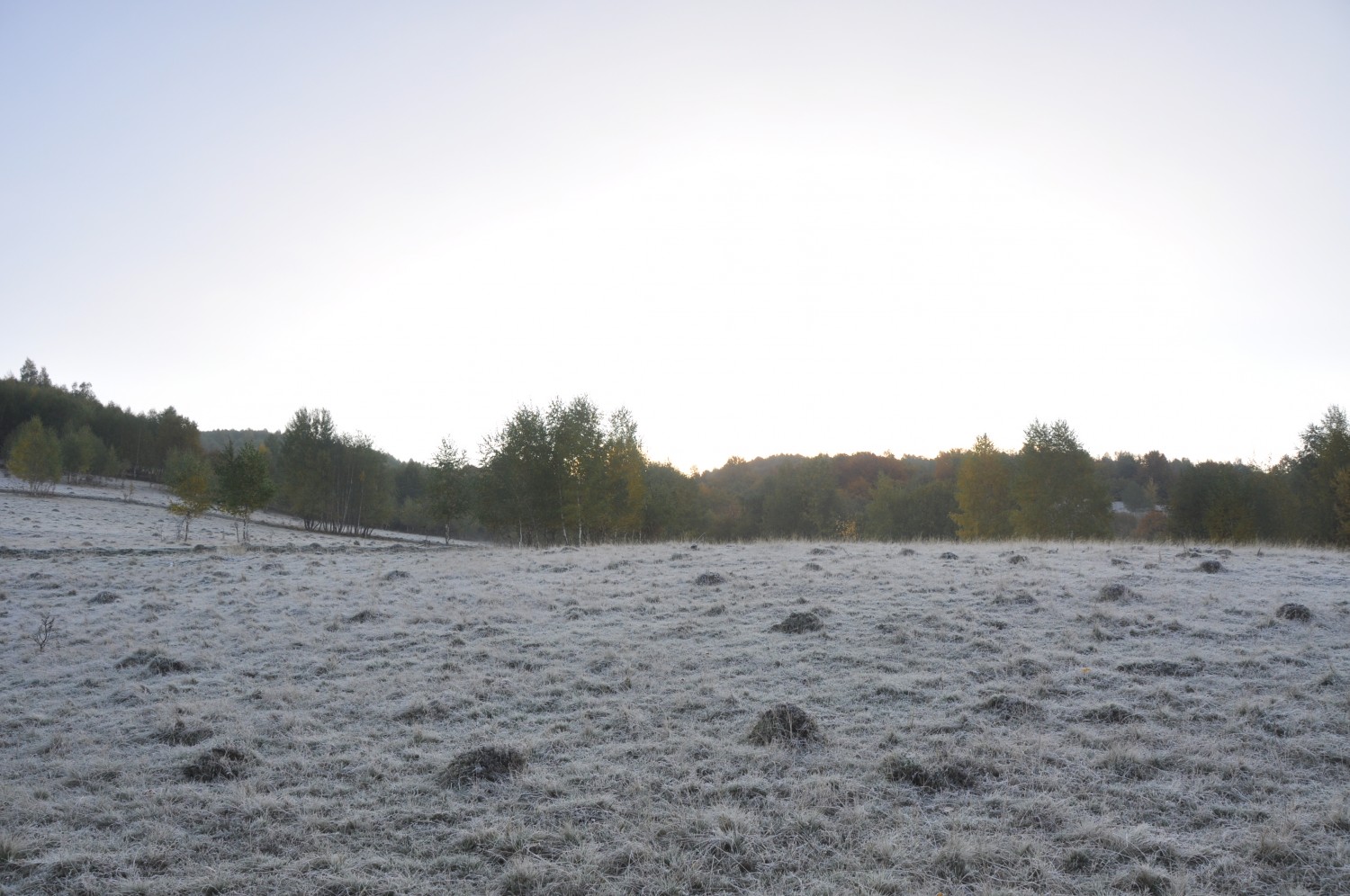 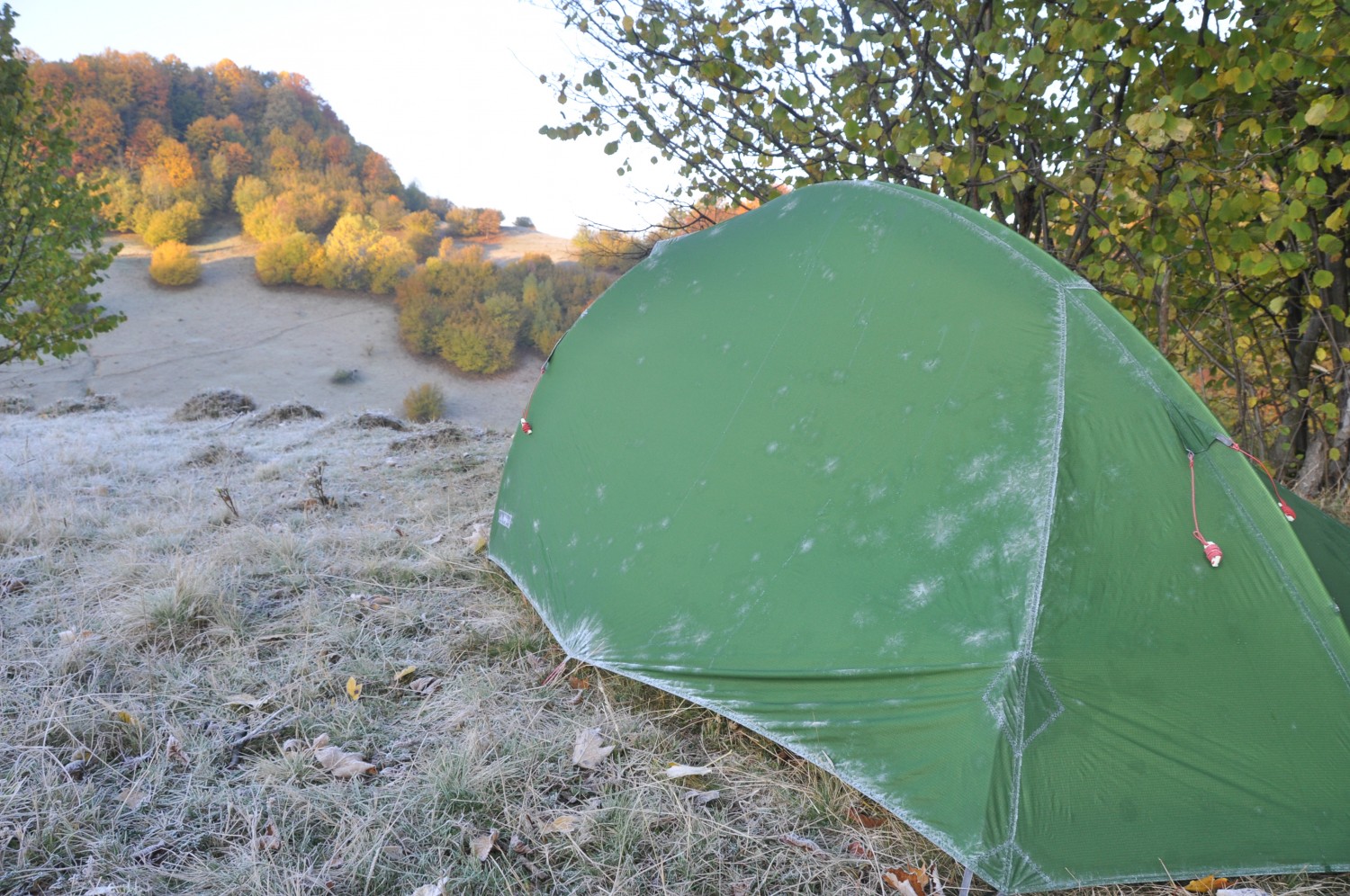 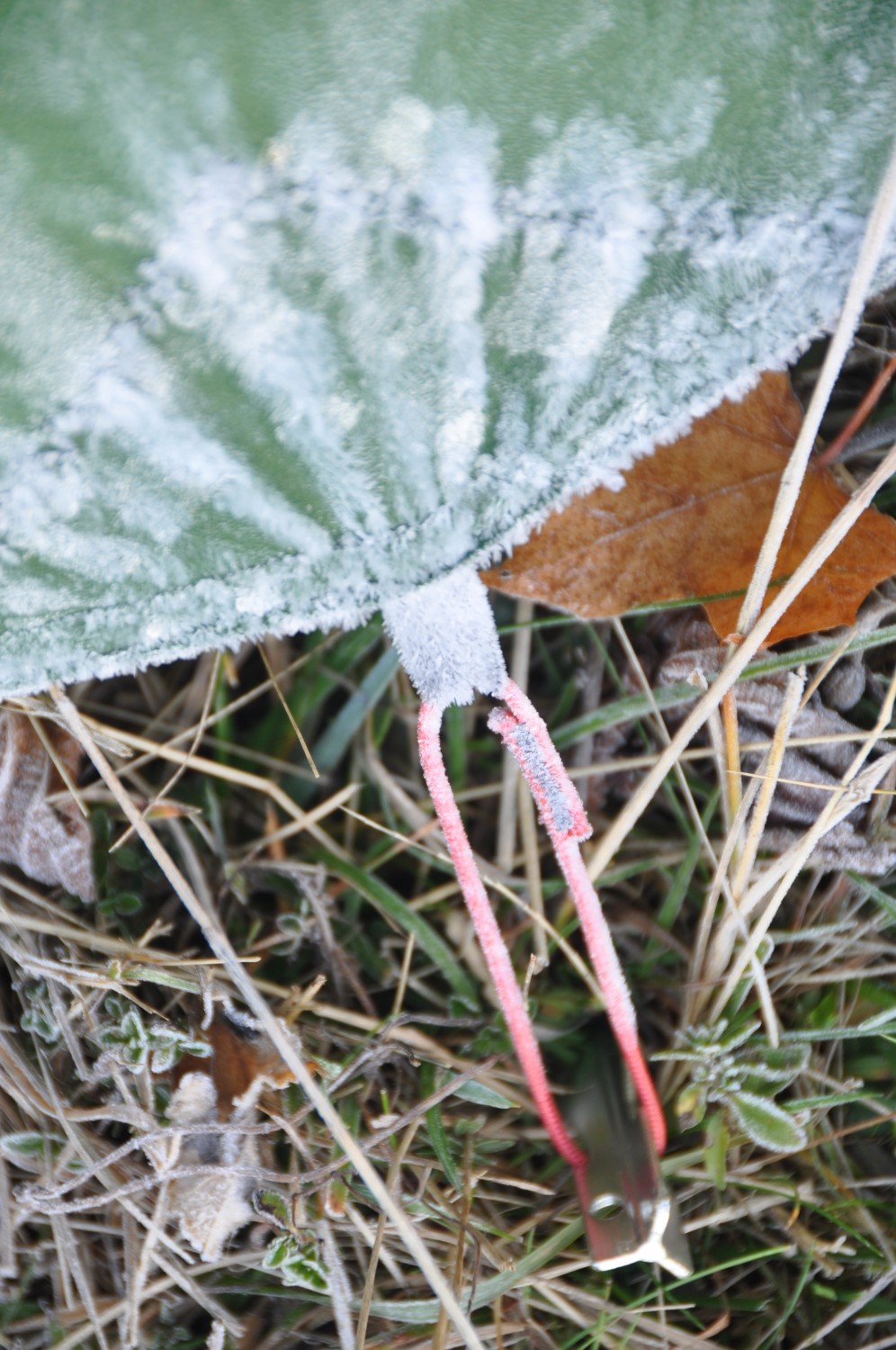 I hope to sleep in my tent more during my travels, but I'll first check on the animals :-).