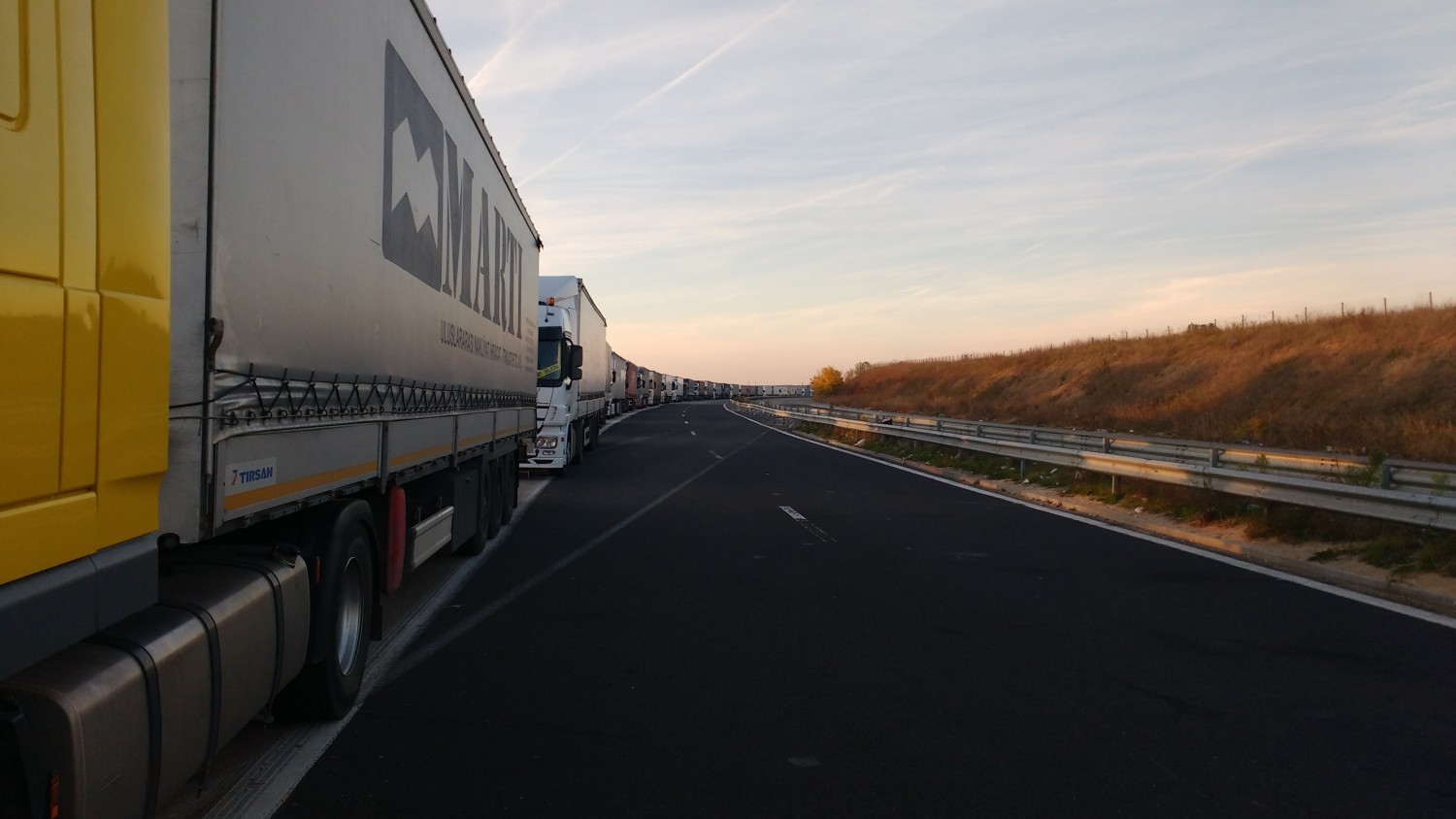 On my birthday, I was supposed to hitchhike from Plovdiv, Bulgaria to Istanbul, Turkey. I planned to get up really early, have breakfast at 6 am and have a whole day of hitchhiking, so I could definitely get to Istanbul in one day. I had to because the next day I had booked a flight from Istanbul to Tel Aviv, with a good friend of mine.

It didn't go as planned!

The night before, after visiting the old city of Plovdiv, I packed everything and was ready to go to sleep at 7 pm. But then a friend I met while travelling in Sofia showed up. She remembered it was my birthday the next day, so she proposed to have a beer in the city.

Of course one beer easily led to the next. And after having some beers at the bar, we later ended up at a barbeque party at another hostel. There I bought a bottle of home made Rakia, the spirit of the Balkans. We (read: mostly I) finished the bottle and had some beers in between.

At midnight, my friend had convinced everyone to sing "Happy Birthday" and she got out a muffin with a birthday candle. It was a wonderful way to turn 26!!

As a result, the next morning I woke up too late and left the hostel around 11 am, not really ready to start hitchhiking. With a slight hangover I quickly got a ride from a very religious couple who were on their way to church, it was Sunday after all. They tried to convince me to start believing in Jesus before they kindly dropped me off at a gas station on the road leading out of Plovdiv towards Turkey.

From there I waited a little bit until I got squeezed into a small car with 4 other people. They drove slowly, but all they way to Svilengrad, 15 km from the border. That sounded good, at first.

Unfortunately, there weren't many people going form Svilengrad to Turkey, so I did something against the hitchhiker's safety rulers: I tried hitchhiking on the highway. After 40 minutes a friendly Turkish trucker picked me up and he would take me all the way to Istanbul!! Amazing!!

But I didn't have a lot of luck on my birthday... After only one kilometer, the queue for the trucks to the border already started. 14 kilometer of trucks, standing still. The trucker said I could stay with him, but we would only arrive sometime the next day. No option for me! So I got out and tried to catch a car to the border. Without success...

After walking and some running for 3 hours on the highway I finally ended up at the Turkish border shortly after sunset. I crossed the border without trouble, but then I had to resort to taking a taxi to Edirne and a bus to Istanbul from there. 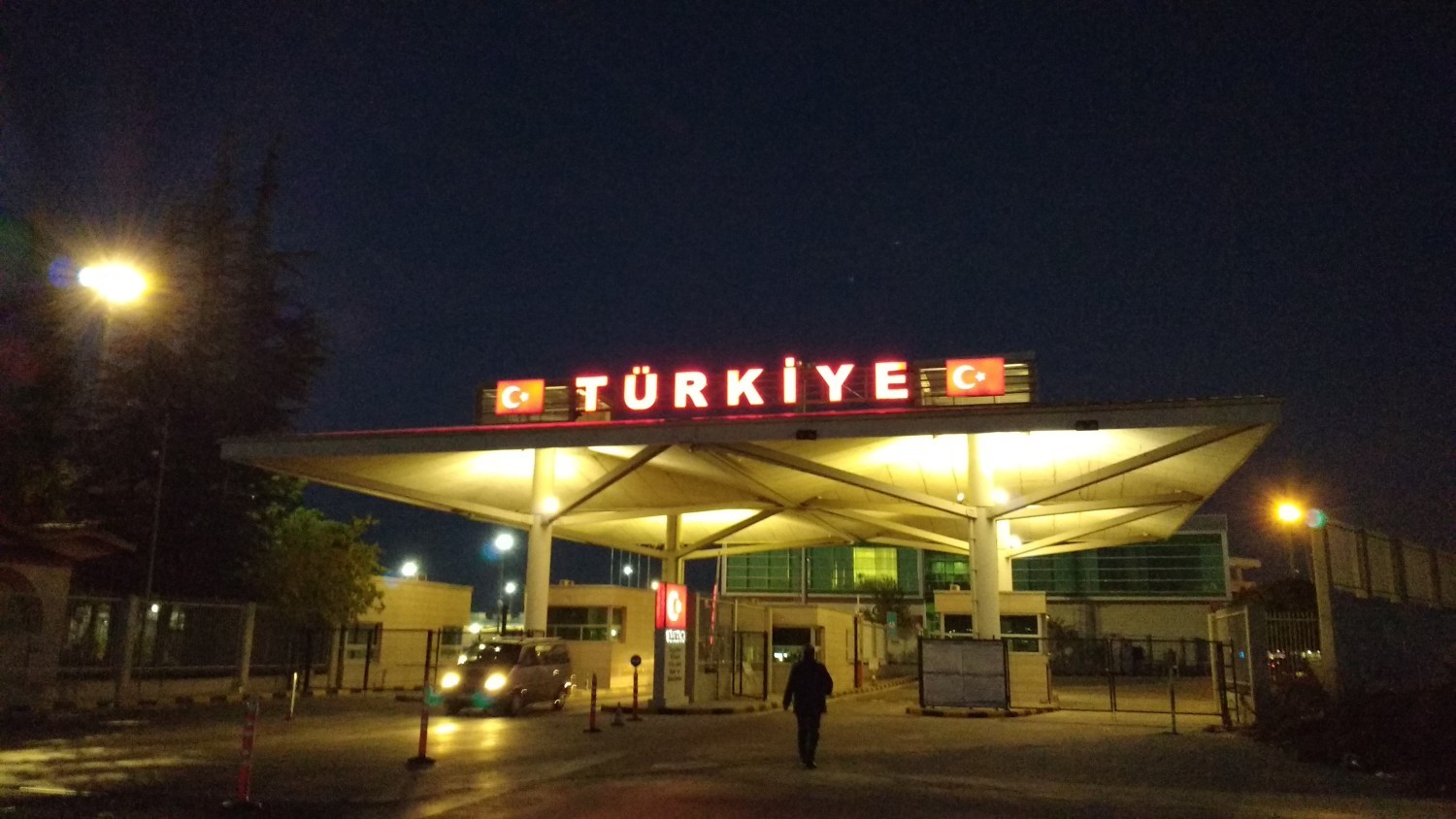 It wasn't my most successful day of hitchhiking, but having the birthday party the night before was worth it :-)!!