From Turkey to Israel · My first flight 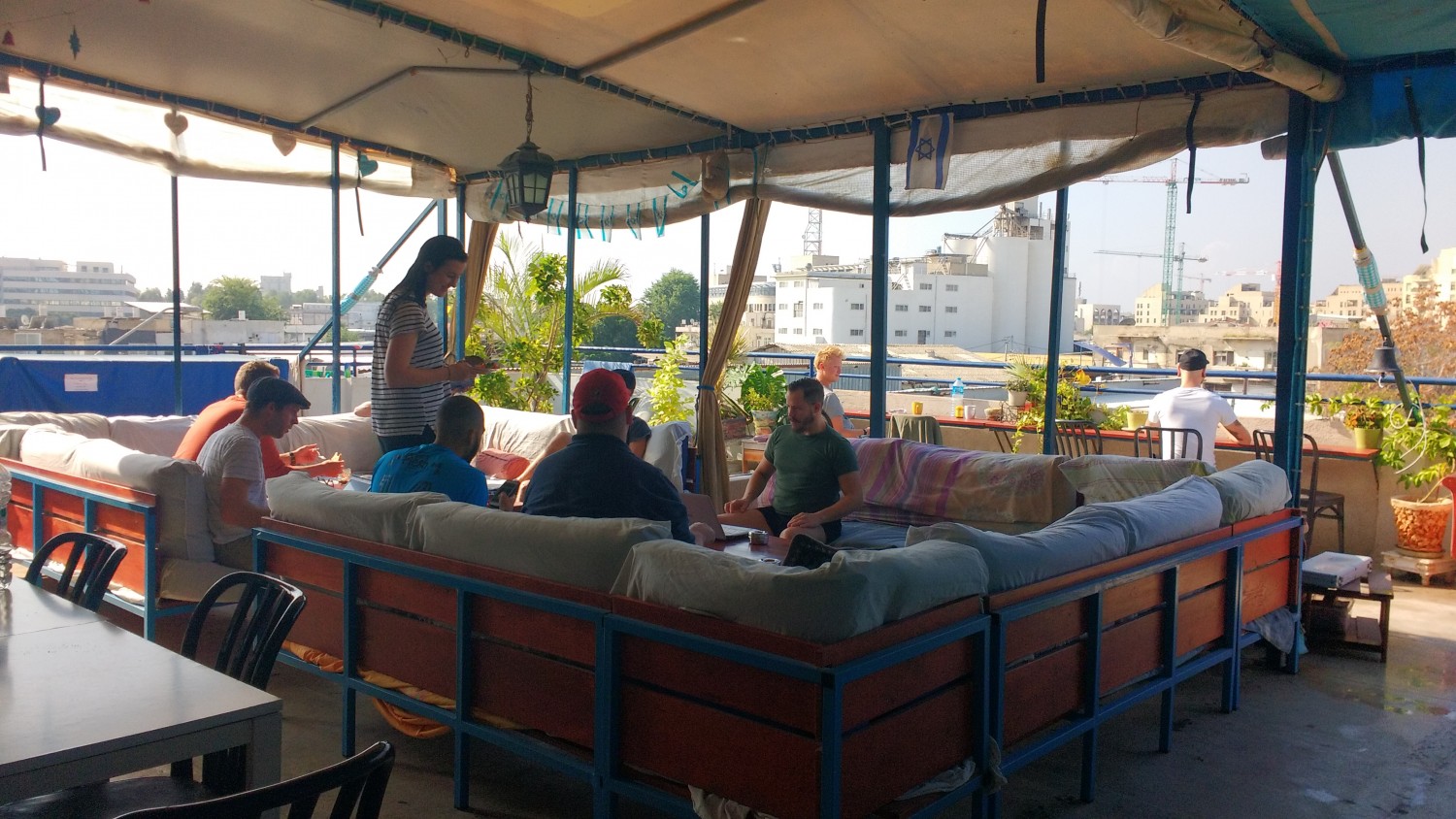 The following articles are a series about Israel and Palestine. It's a bit different from other posts because it wasn't really about travelling around and going to nice tourist attractions. It was rather an exploration and a lesson in current and historical events and politics.

My good friend Tomas from back home proposed to travel to Israel and Palestine together. He is currently studying in Istanbul and asked me to fly together from Istanbul to Tel Aviv and spend about 10 days in Israel and Palestine combined. He had a friend working in Hebron, Palestine, so we had a contact there. Although I was reluctant about flying not because I'm afraid of flying, but I prefer travelling over land this was a once in a lifetime opportunity. So I said yes (which I did a lot on my trip already), and we flew from on the 16th of November.

When we left, I had actually no clue about what was exactly going on. Of course I had heard the terms 'Jordan West Bank', 'Gaza Strip', 'intifada', etc... on the news. But I didn't have a good idea how all this was related. What followed was an amazing 2 weeks. Both tragic and beautiful.

On the 16th of November we left Tomas' apartment early in the morning and we arrived in Tel Aviv around noon. We went through the security checkpoints quite easily, despite what we had heard before. We were also glad that we didn't get an entry stamp in our passport. This was important because we both had plans to travel to some Arab countries in the near future, which would be difficult or even impossible (e.g. Lebanon) with a stamp of Israel.

In Tel Aviv we stayed at Florentine Backpackers, a lively place with a very nice rooftop terrace, which served as the meeting place. Every evening they offered free shisha, before everyone was invited to join the staff for some beers in the city.

During our short stay there we walked around Old Yaffo, the old city of Tel Aviv, went swimming in the Mediterranean Sea and had some beers around town. And as our "free" tour guide so aptly pointed out: it felt safe indeed. This was unfortunately not true for the whole country. But Tel Aviv felt like many other Western cities. Only with more falafel and shisha. 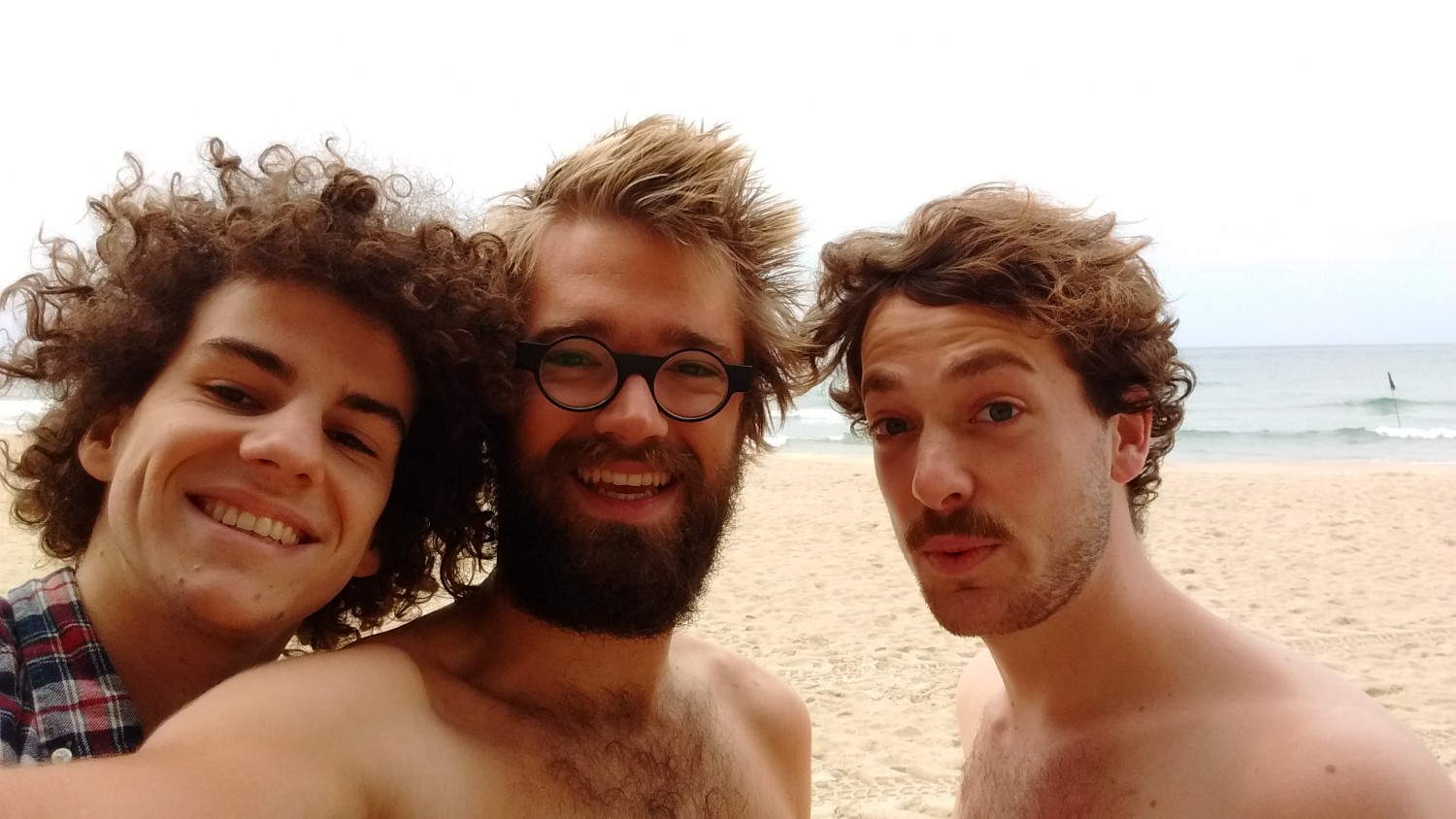 So, Tel Aviv seemed like a nice city, but we wanted to explore and learn about Palestine and meet Tomas' friend there. So after two nights in Florentine's, we left it (and David) behind and took the bus to Jerusalem. The Holy City. 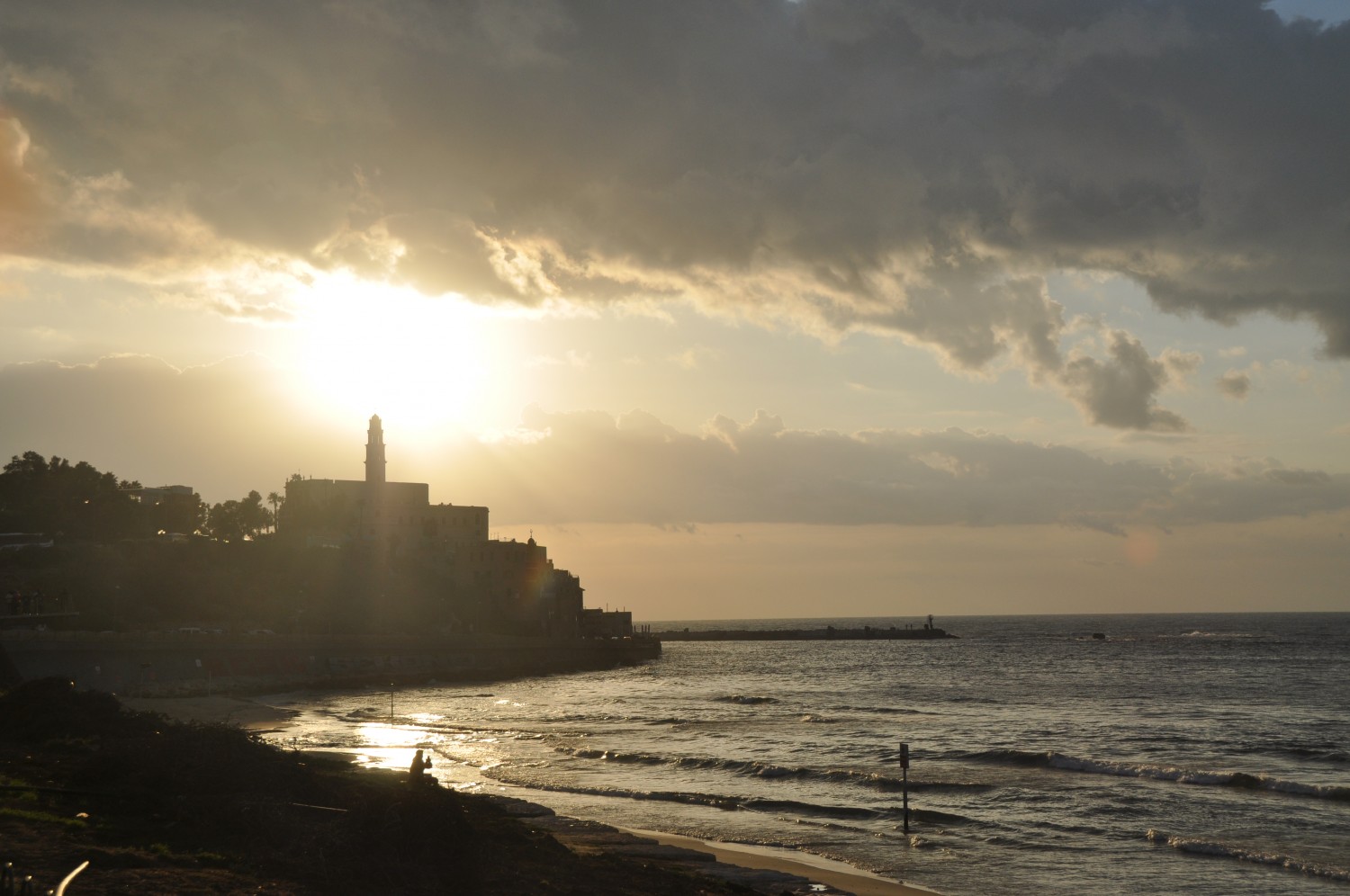